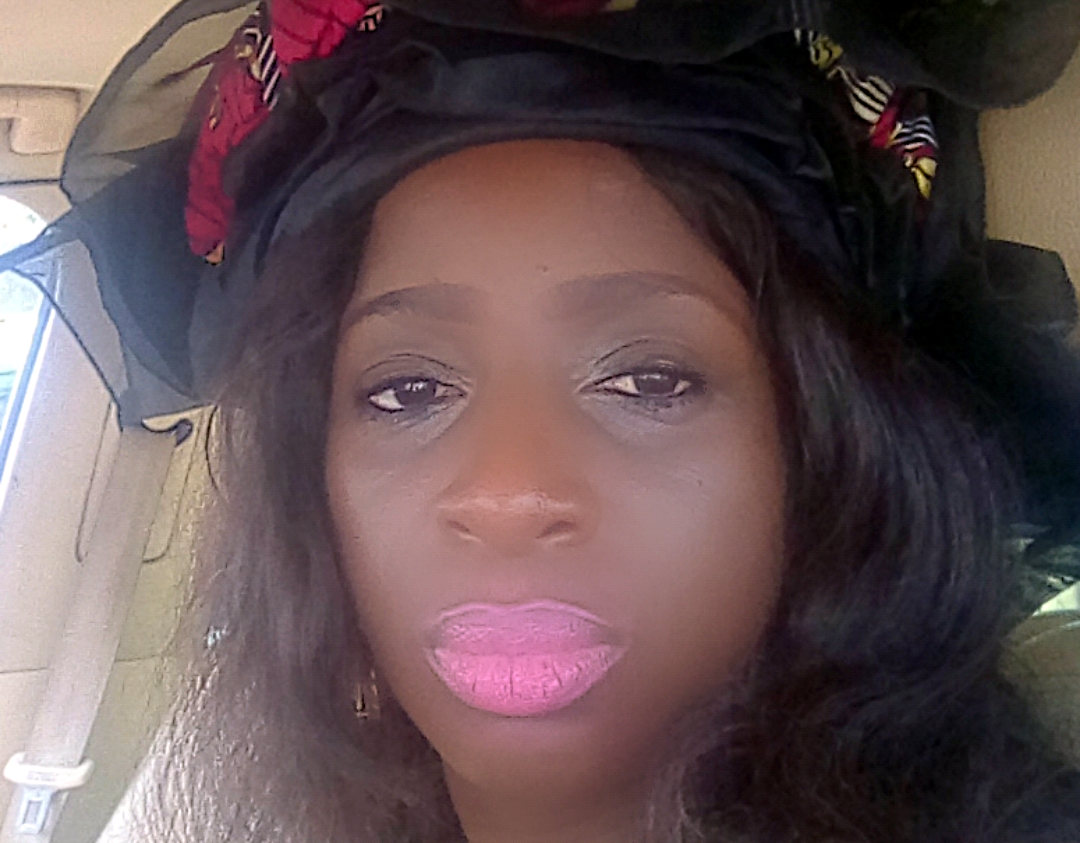 In 2005, Messina Guikome made the decision to quit her flight attendant position in France to resume her studies and qualify as a civil engineer. Her construction company Messibat International, founded in 2007, first won contracts with conventional building materials in Cameroon, then, in 2016, she began to focus on eco-homes using the ancestral technique of clay using natural raw materials such as earth. , chalk, lime or gravel. Today, the company is registered and operates in Cameroon, Togo and Ghana, while also having a presence in the UK and France.

Using the eco-building technique, building a one-bedroom house takes only three to four weeks and cuts costs for the client by almost 40%.

We tell him about the challenges of building a construction company in Cameroon and convincing clients to convert to green building materials.

How did you launch Messibat International?

After finishing my studies in 2007, I worked in construction and lived in London. I decided to go on vacation to my native Cameroon. I fell in love with this "Africa in miniature", it is such a land of opportunities. (Cameroon is often called "Africa in miniature" because of the diversity of its landscapes which represent the main climatic zones of the continent.)

Back in Europe, I decided to quit my job in London and first return to France, where I grew up and studied, to found my company Messibat International.

In 2008 I made the decision to return to Cameroon to create a subsidiary of Messibat, with the aim of building affordable and ecological housing.

Since then, I have campaigned for the recovery and use of local and sustainable materials in construction - such as clay, laterite, gravel, bamboo, wood and stone. I believe that using this material can help overcome housing challenges in sub-Saharan Africa.

Housing is a major social need. Nevertheless, nearly half of Africa's population survives in precarious housing conditions. For housing, families often have no choice but to plunder their limited budgets for health, food and education to purchase expensive and imported materials for housing.

I also wanted a cementless construction method as it is actually toxic in our tropical climates. It combines with heat and humidity to create very poor indoor air quality.

Explain how your eco-buildings differ from normal buildings?

We basically build houses from mud, using a 21st century technique that harnesses the power of bioclimatic design - designing buildings for the local climate and using solar energy and other environmental sources. Our concept is based on "clay," the name of this modern iteration of mud construction. The construction is as strong as concrete and can last for thousands of years. In fact, parts of the Great Wall of China are built with rammed earth and it still stands today.

We decided to use this design and method because of the ecological impact of producing concrete. Cement accounts for around 6 to 7% of the carbon emissions of the entire planet and its production is also very resource intensive. We wanted to design buildings in harmony with their climate and their culture. Local, sustainable materials made more sense.

Initially, it was difficult to convince the Cameroonian public to build houses with mud and mud. In Africa, building with land is seen as synonymous with poverty. For my first project using this technique, I had to build an exhibition house to convince people that the house is sustainable and non-toxic, in addition to having a zero carbon footprint.

We can provide you with a modern, maintenance-free, well-appointed one-bedroom home with plumbing, wiring, light fixtures and everything - for as little as $ 5,000. Construction only takes three weeks and costs 30-40% less.

Which of the countries you operate in currently offers the best opportunities?

Most of my clientele in Cameroon are expatriates. Previously, before embarking on eco-housing, and with the help of networking from the association of French companies in Cameroon, I was involved in traditional construction projects for larger companies like Total and Orange Télécoms.

Today we are focusing on eco-housing and have just signed a partnership agreement with GM Bamboo Eco-City Ltd in Ghana to implement the Bamboo Eco-City project. Ghana offers great opportunities at the moment. The political climate is stable and appealing to investors. We are launching a funding round to raise $ 5 million to enable the Eco-City project in Ghana to be carried out.

We also signed a contract with the Togolese government for the construction of an eco-district. The land has been made available in Lomé and the initial commitment is to build ten houses, with the possibility of many more. The district will be self-sufficient in terms of energy with solar panels included. Items like dual-flush toilets and energy-saving bulbs come standard. 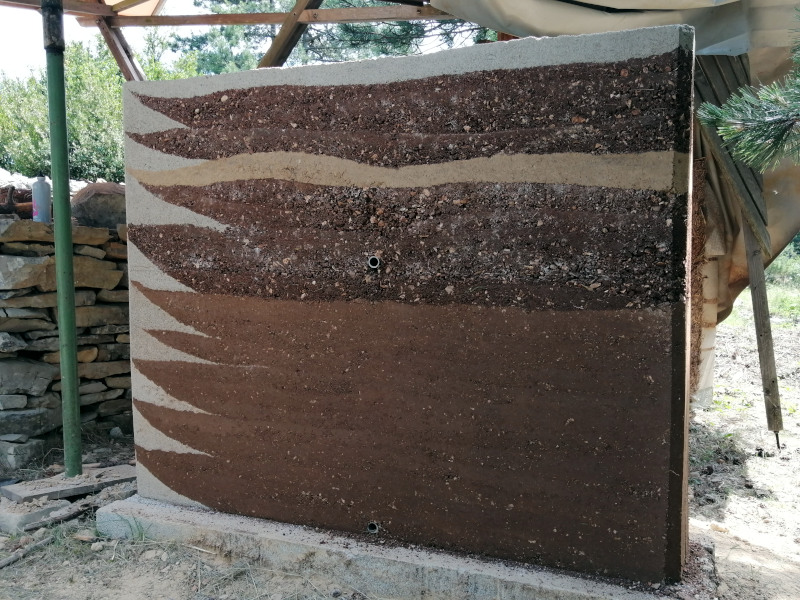 How easy is it to convince people of this new way of building?

No, unfortunately not at all. Partly because there is still a lack of information about our construction technique, and also because of a lack of education or perhaps at least a lack of curiosity of the population and the communities. Much of the population still has the perception that cement construction represents luxury and a "high class status", which is completely false.

Who is your target market?

We target all income sectors - low, middle and high - and we have private and public interests and contracts.

What are the biggest challenges Cameroon is currently facing?
There is a lack of support for entrepreneurs, especially women entrepreneurs. The lack of financial support for innovators is also of concern. I didn't start with eco-housing until 2016 because I needed to save some money to reinvest in this part of the business. The banks did not provide funding. Unfortunately, I also experienced the challenge of corruption when I started out.

At first I had to overcome judgment because I was considered a foreigner, having grown up between Marseille, London and Chicago. I suffered serious financial scams and at one point found myself on the verge of ruin, but refused to return to Europe.

Messibat prefabricated earth walls can revolutionize our built environment from production, construction, operation, and for ...