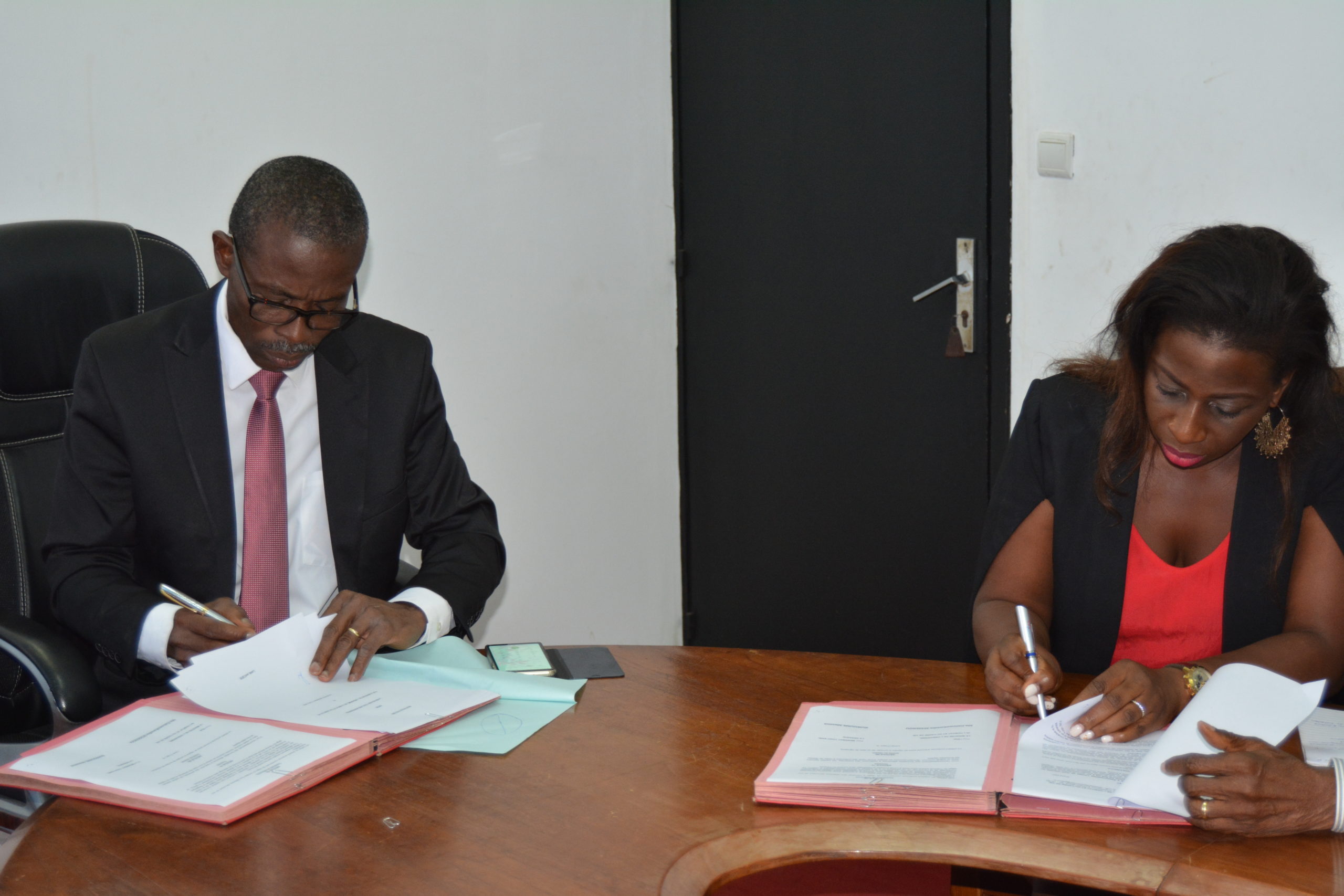 the Ministry of Town Planning, Housing and Living Environment and the MESSIBAT TOGO Sarl Company have decided to negotiate the bases of a partnership for the realization (construction and servicing) of (Ten Thousand) 10,000 housing units in Togo

In recent years, the state has undertaken major works in the city of Lomé, as well as in some towns in the interior of the country.

Very quickly, the effects of this policy were felt on road infrastructure and others. Proof of this is the success of the few newly constructed banking establishments or hotels and other large-scale buildings, or the road network for which new roads are built each year and old ones renovated.

Wanting to perpetuate this policy and accentuate government actions in favor of the populations, the Togolese government through the Ministry of Town Planning, Housing and Living Environment, in application of the “National Housing Strategy”, received a strategic partner, a project for the design, financing and implementation of large-scale housing programs, with the aim of enriching its real estate stock and improving the living conditions of the Togolese population.

MESSIBAT TOGO Sarl and its financial partners have the required expertise and experience in the mobilization of resources, construction and operation of public works and infrastructure.

Thus, in order to serve their mutual interests, the Ministry of Town Planning, Housing and the Living Environment represented by its Minister SESSENOU Kwadjo Fiatuwo and the MESSIBAT TOGO Sarl Company by its Statutory Manager Madame GUIKOUME Messina wife PARATTE have signed this Thursday, April 19, 2018, a partnership agreement for the realization (construction and servicing) of (Ten Thousand) 10,000 housing units in Togo, including a four-storey building for the Witness Phase of the project.

This being said, the two parties agree to sign this protocol, considered as a framework agreement, the implementation of which will require the negotiation of a specific final contract, called "Convention".

Messibat prefabricated earth walls can revolutionize our built environment from production, construction, operation, and for ...

Presentation of the project: "AFFORDABLE HOUSING"